Jesse Livermore (Jesse Lauriston Livermore) was an American investor and security analyst. Livermore was famed for making and losing several multimillion-dollar fortunes and short selling during the stock market crashes in 1907 and 1929. Livermore led a life of brilliance and excess, surrounded by mistresses, scandals, money, and bankruptcy. He was a legendary trader who played big and made millions during the crash of 1929.

But by 1934, Livermore would have depleted the $100 million fortune he earned on the stock market just five years earlier. He declared a third bankruptcy, went through his second divorce, and committed suicide in 1940 — the newspapers then detailing his scandals rather than the achievements of his earlier days.

Some of his famous quotes: 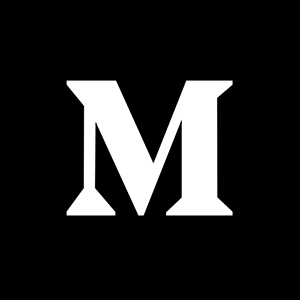